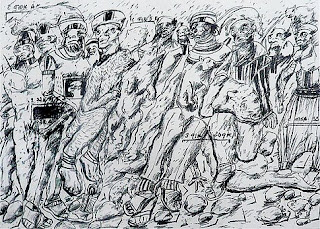 "The artist Soly Cissé likes to laugh. And he has every reason to do so. After all, at age 39 he is among his country Senegal’s internationally best-known artists. He represents his country at major exhibitions and biennials all over the world, for example in São Paulo, Havana, and of course Dakar, the city in which he was born in 1969 and in which he still lives today. His works have also been seen several times in Europe. He has had solo exhibitions at the Luiggi Pecci Museum in Prato, Italy, at the Rautenstrauch-Joest Museum in Cologne, at the maerzgalerie in Leipzig, at the Galerie La Trace in Paris, and currently, until December 20, at the Galerie Dany Keller in Munich, where he is showing paintings, drawings, and pastels under the title "Existences".

If one takes a closer look at this exhibition, one has trouble believing in the cheerful and happy person, Soly Cissé. What he shows us in these pictures is no longer an ideal world, but a lost, doomed world. The increase in catastrophes gives humanity a bitter foretaste of the end. Cissé is especially solicitous of the animals, because he has had a very close relationship to them since his childhood, but in accordance with the traditional rules of his religion can no longer touch them as an adult if he doesn’t want to be rendered impure. But to remain close to them anyway, he paints them, not as specific individuals, but rather as they come to his mind. For this reason, in his pictures, they often resemble fabulous creatures more than the living animals we know from biology. He paints them with their muzzles opened wide in fear and their teeth bared, so that one almost hears their wailing – for example, in the large picture "Victims of Inundation", in which masses of water sweep everything away. In this case, it was a flood with terrible consequences for people and animals in Dakar three years ago. This showed him once again that the world is moving in a direction that can no longer be steered. He wants to draw our attention to this in his art. So despite all his cheerfulness, Soly Cissé has a very serious message.

But he is not interested solely in environmental disasters. He is also concerned about the loss of what makes his own little world lovable and worth living in. This includes tradition, which gives people’s lives a rhythm and orders their living together. It sets limits, which results in respectful dealings with each other. Today, by contrast, Cissé makes out great insecurity, especially among young people. Especially in a city of millions, like Dakar, they are exposed to so many influences that they can hardly find anything to hold onto. His drawing "Lost World" shows their lack of chances. These young people seem naked, exposed, disoriented, and distorted. They live on the street like animals and have no stability..." 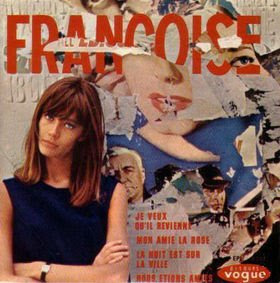 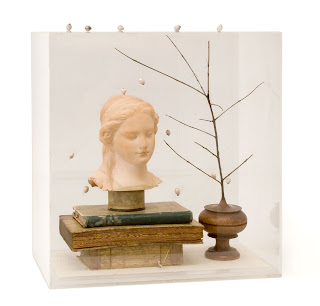 1.
When shadows slow down
I put your portrait in a jasmine dream
Leaden Mountain
Crimson sea
Your dreams like a poppy rain
Asphodel’s mind
In a cloudy field

The moon, tears on your fingertips
Clumsy butterfly
Sweep the pollen from your tiny lips
And go back on your scroll print

Since,
A cruel destiny with a magic wand
Tangled up the threads of your mind
In a ball.

2.
On a single bed
There is a lake,
Sound birds on
Memory flakes
Feather leaves
And
Marigold waves

I cry
A redbreast cry
And I cry
Missing you

3.
A single man
The race of the raining sky
A dragonfly
On a crystal jar
Ruby fears
On a Libra mind

And I cry
Missing you 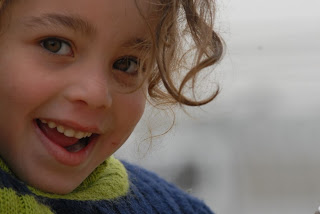 Mai, 4, one of the few who survived the massacre of Samouni family in Gaza City, Zaytoun quarter. Around 29 of her family members killed and ten other wounded. According to the family, Israeli soldiers gathered them in one house then hit them by 3 artillery shells. Those who still alive suffer from severe psychological problems and traumas.