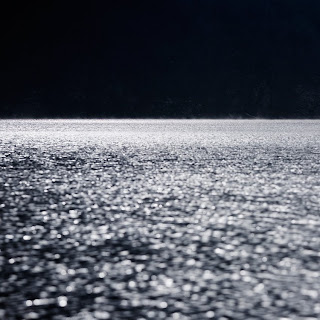 when shadows slow down 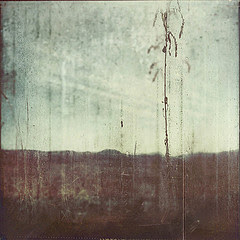 the moon, tears on your fingertips
clumsy butterfly
sweep the pollen from your tiny lips
and go back on your scroll print

since,
a cruel destiny with a magic wand
tangled up the threads of your mind
in a ball.

from the notebooks of joseph jaubert 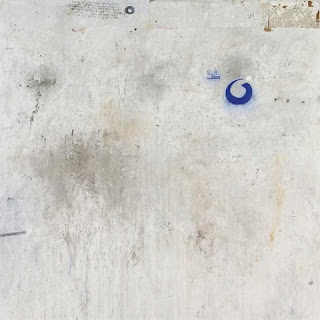 "what makes us look for a long time is that we do not look where we should or that we look where we should not. but how to look for what we should when we do not even know what we are looking for? and this is what always happens when we compose and when we create. fortunately, by straying in this fashion, we make more than one discovery, we have good encounters, and often are repaid for what we have looked for without finding by what we have found without looking for."

"(in a dream.) to unite matter to forms, which are the purest, the most beautiful, the truest things in nature. (written at night without being able to see.)"

"poetry made with little matter: with leaves, with grains of sand, with air, with nothings, etc. " 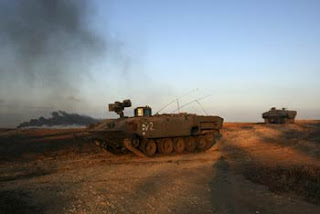 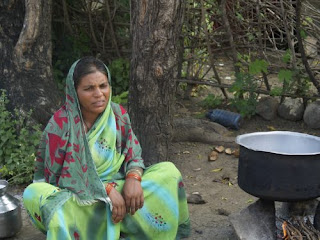 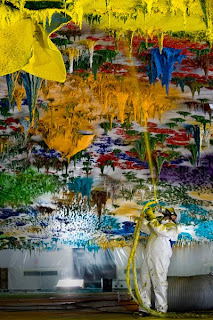 controversy
ONUART was the project’s key financer, giving 60%
of the funding from its member spanish corporations
and banks. the spanish government provided the other
40% of the project’s funding, which had a total budget
of 25.4 million USD. this budget went to fund the artwork
as well as the construction cost to renovate the
chamber and upgrade it with the latest technology.

the main cause for the controversy was the origin of
the money given by the spanish government. the money
came from the spanish foreign ministry branch of the government. the ministry took some of the 633,000 USD
from a budget for overseas development aid and
international organizations like the united nations.
this ignited fire among spain’s political right, who argued
the money was supposed to be used to alleviate poverty
and help health care in poorer parts of the world.
in response, the ministry has insisted that the funding
for barceló’s work was separate.

the ongoing argument continues to enrage the right,
who have even discussed in the issue at the country’s parliament. the spanish media is also pushing for more transparency by the government, urging them to prove
the money was properly used.

while most contemporary artwork ignites debate for its
radical ideas or forms, barceló’s work has created
a different kind of stir. while the project’s funding continues
to create controversy, one hopes the politicians will stop bickering so that barceló’s artwork can once again be
the focus.
Αναρτήθηκε από shirine nour στις 3:36 μ.μ. Δεν υπάρχουν σχόλια:

Barcelo and the criticized ceiling of the UN at Geneva 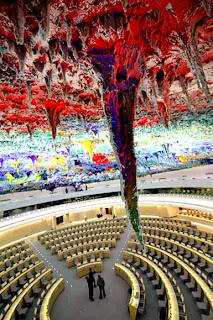 Geneva A $23 million ceiling painting featuring hundreds of dangling icicle shapes that has been criticized for its hefty price tag was unveiled Tuesday at the United Nations.

The 16,000-square-foot (1,500-square-meter) elliptical dome full of bright colors and torn aluminum took over a year to produce.

Spanish abstract artist Miquel Barcelo used more than 100 tons of paint with pigments from all over the world, and worked with architects, engineers and even particle physics laboratories to develop the extra-strength aluminum for the dome.

“On a day of immense heat in the middle of the Sahel desert, I recall with vivacity the mirage of an image of the world dripping toward the sky,” Barcelo says. “Trees, dunes, donkeys, multicolored beings flowing drop by drop.”

The Spanish Foreign Ministry says the government is funding 40 percent of the costs, with the rest footed by private-sector donors. Of the public money, 500,000 euros (US$633,000) comes from a budget for overseas development aid and international organizations like the United Nations.

Spain’s conservative opposition Popular Party complained that this means money was diverted from projects to alleviate poverty and boost health care in poorer countries, but the ministry insists the funding for Barcelo’s work was separate.

The dispute reached Parliament last week, with Popular Party lawmaker Gonzalo Robles asking “how many thousands of children could have been looked after; with the money spent on the artwork. The ruling Socialists accused him of twisting the facts.

A Tuesday news conference with Barcelo and Spain’s foreign minister was canceled in Geneva. The government also has not said how much it paid the artist for the commission.

At a ceremony with Spain’s King Juan Carlos, U.N. Secretary-General Ban Ki-moon thanked Barcelo for putting his “unique talents to work in service of the world.”

“The artwork you have created for this room is innovative and radiant,” the secretary-general said. “I have no doubt that people will come to see it whether they have business here or not. 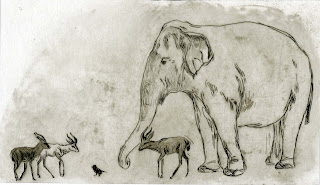